With condo demand flagging, plans for a center city fueled by a population boom will have to wait a little longer. 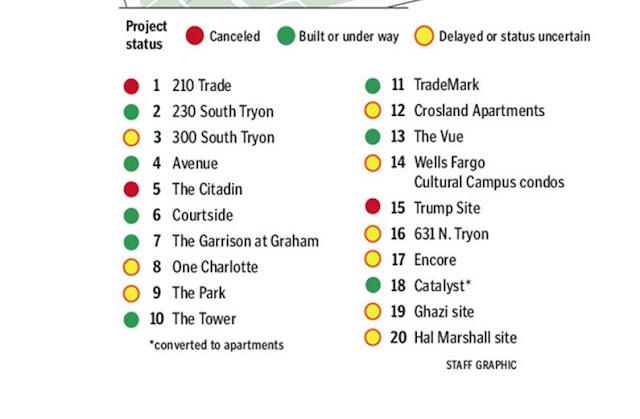 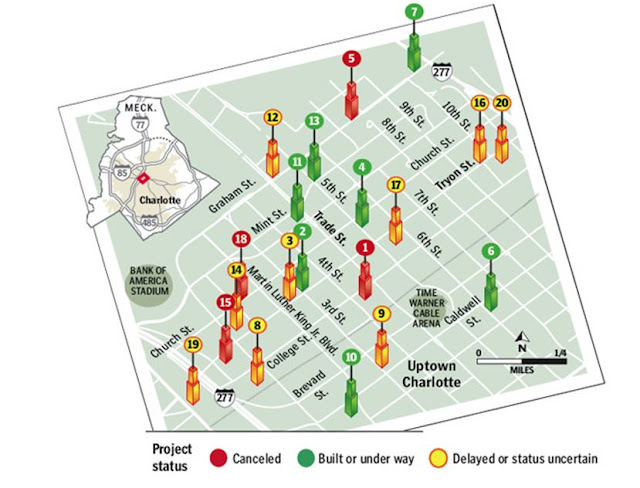 Posted by Lynnsy Logue at Saturday, September 26, 2015 No comments: