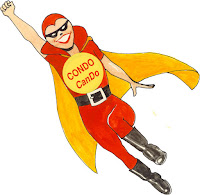 I am like you in many ways: curious, practical, logical, careful, determined, and thoughtful, yes, love dogs, energized by building: a home, a life, a career, a dream.

So, here, I will pose questions and answer them. This is about condominiums. If you can figure out a condominium, you can figure out just about anything else. Why? Because they are all different. And every part that is unique has equal different parts. That is why I think being a real estate broker specializing in condos can figure out just about any other property.And has and does: foreclosures, farms, mansions, millennials, baby boomers and everything in between. I am inquisitive and dogged. Also a good listener and great detective. WHO?

Besides Q/A, Condo CanDo® and I will show you some of the grand older condominiums, pictures and floorplans from Condo CanDo®'s Archives:Retro/spective.
In addition, again from the Archives, articles from the Observer and other sources  from years ago speaking to development, real estate and Charlotte planning and condos.Repeats.
Then there is the history of condominiums with hand drawn examples from applauded city planner, Warren Burgess.
You get our drift: fascination about a unique living abode that can be exciting and fun yet poses risks, unknowns, challenges and politics. Yes, condos and politics.

I went looking for answers to condo loans thirty years ago and to reserves, to the various condo insurances, to condo conversions and what that looks like, to new construction and condos , high-rise, gardens, conversions and historic condos.
Probably close to one thousand by now. Take note though no condo permits were issued in 2015;(

Yes, I am an active real estate broker, full-time, and I continue helping folks buy and sell property. Notice, property, because those same folks who bought the twenty and thirty thousand dollar condos thirty years ago went on to purchase their first homes, their McMansions, the horse farm, the patio home for Mom who moved from New Jersey and  a place at the lake.
We are off today to look at houses in Dilworth and to talk to a fellow in Union County about a new scanner for old newspaper articles.
Have a great day. Fly high.
Condo CanDo® and Lynnsy Logue, Broker 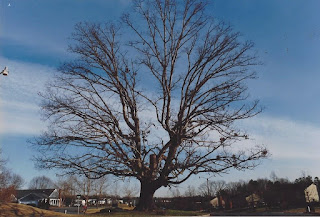 One of our ancient trees in the heart of a burgeoning area,

second, a cemetery and have you been there? this is 1991, hint: close to one of our dearest 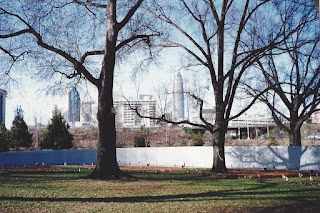 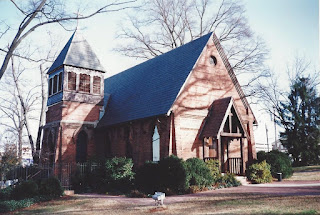 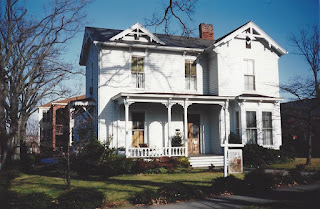 Posted by Lynnsy Logue at Wednesday, March 09, 2016 No comments:

Good evening,I have been working in the archives pulling together articles and pictures to share. It is more of an undertaking than I imagined and like a favorite photo album, letters from home or old school papers, it still fascinates me to go back to review the early, early 2000's here in Charlotte and before. As I began working with the web in the late 90's, so much was not available so everyday was mining for me.
And yes, I was working full-time then as now as a very active real estate broker.
And it was as much fun then as now. I learned the how's and why's of much of our city from City Within a City to all of the neighborhood statistical data. Both great tools for real estate professionals and citizens. Look up City Within A City Quality of Life Studies. You will immediately see where Zillow, Trulia and other aggregators mine their information. 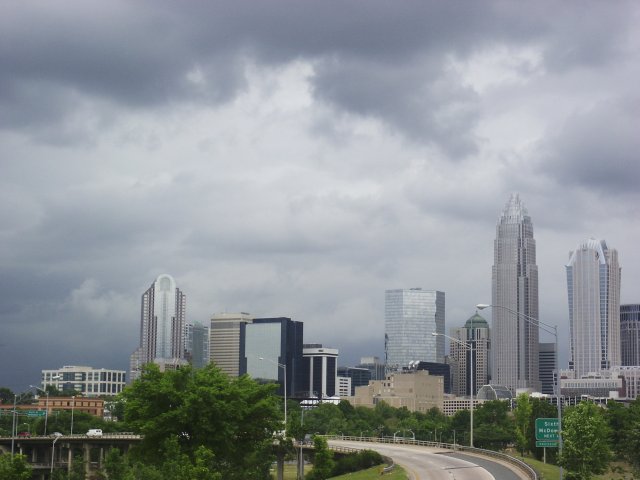 
Several residential projects are under way in South End along the light rail line. They include:
Silos at South End:
The first phase of the project at South Boulevard and Remount Road, is a $45 million investment including 113 residential units and 70,000 square feet of commercial space. The first phase is expected to open sometime in summer 2009.
SouthHaus:
This project located at South Boulevard and Ideal Way will feature 89 two-and three-level lofts. A revised plan also includes 56 condos with a skyline view. Developers hope the project will be completed by 2011.
Circle at South End: This 360-apartment building on South Boulevard at Bland Street is expected to be done in October 2009.
Ashton South End: Located at Camden Road and Tremont, Ashton South End will feature an 11-story residential building featuring about 300 upscale apartments. It's expected to open in February.
The number of people living in Historic South End is expected to triple in the next two years, reaching a population of about 7,000 residents, according to Charlotte Center City Partners.
The rush of residents comes as developers begin to complete several housing projects in the area.
Much of the growth, they say, is because of the light rail.
“It's very rare that you see an entire residential neighborhood established overnight,” said James Mathis III, director of Historic South End. “It'll be exciting to see all those people walking around in the area at 11 o'clock at night.”
Historic South End spans from Morehead Street on the north to Remount Road on the south. It's bordered by South Boulevard on the east and South Tryon Street on the west.
The area was a thriving manufacturing community in the 1850s. It declined when the textile industry faded in the '70s and '80s. Revitalization efforts in the '90s brought a crop of restaurants, shops and design-related industries. Many were interested in reusing the old mill buildings and warehouses.
The launch of light rail in November has also helped South End.
The projected growth would push South End close to Uptown's existing population of 10,800.